The IMRO Academy’s mission is to celebrate and mark the successes of Ireland’s iconic songwriters and composers who have made a very significant cultural and social impact in Ireland and/or internationally.

Launched in 2011, Bill Whelan, best known as the composer of Riverdance and Brendan Graham, co-author of the hugely successful song, ‘You Raise Me Up’ became the first inductees into the Academy.

All have contributed enormously to the recognition of Ireland across the world through their extensive music repertoire.

Once again the IMRO Academy is honouring songwriters and composers who are at the forefront of Ireland’s great tradition of creativity.  It is a very important ingredient in fostering our reputation of being a dynamic and culturally rich nation.  The IMRO Academy shines a light on these iconic music creators who continue to inspire, entertain and make sense of the world in which we live. 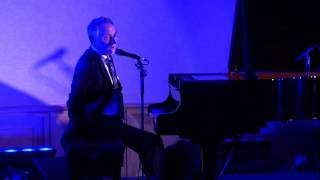 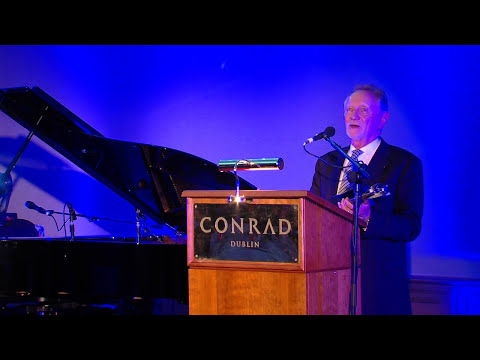 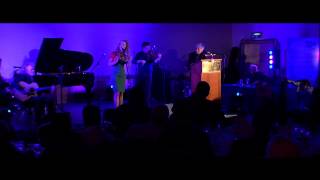 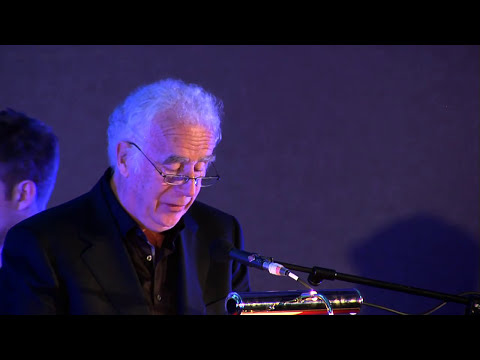 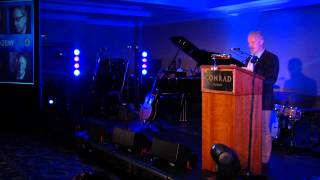 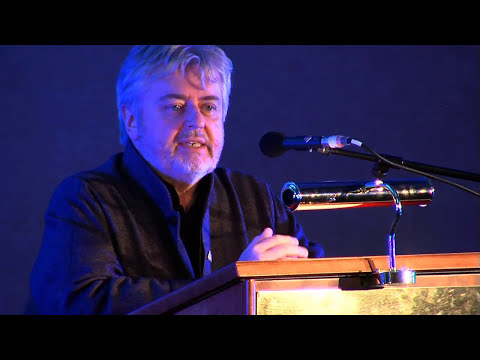 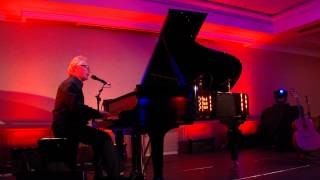 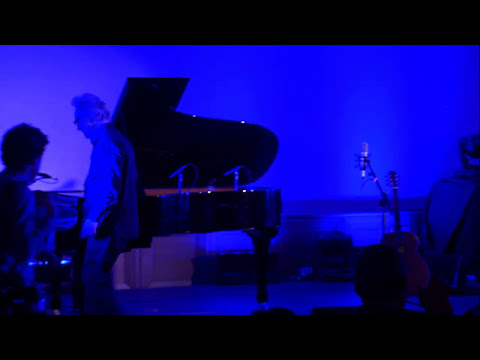 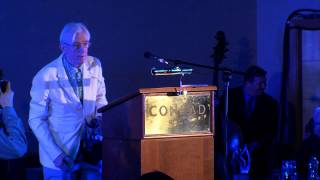 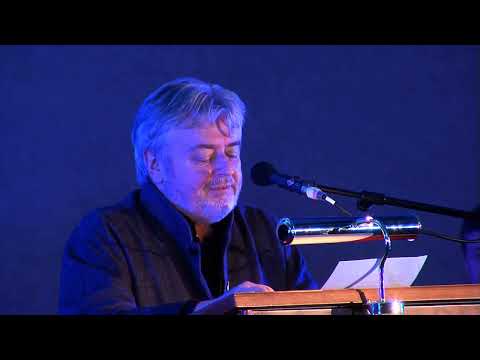 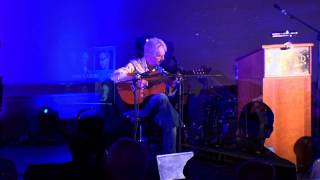 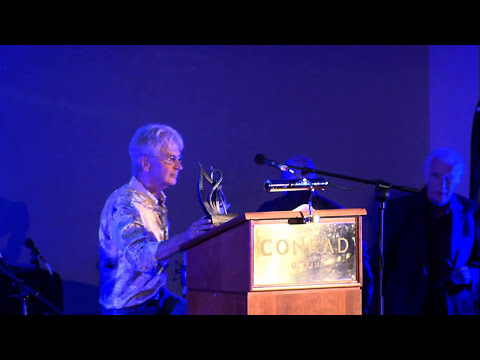