Movment’s 4 Track EP  ‘Red Death Sessions’ on Distort The Scene is out now. The tracks were recorded in End of Light Studios, & mixed in JAM Studios by Martin Quinn. Artwork is by Jenny Macken.

Movment is a post-punk alternative indie rock band formed by the original members of Raw Novembre, who released 2 albums and an EP, and a final album, ‘My Bones’.

Movment’s first album ‘Broken Down’ is a melted mix of Electro Rock and indie riffs with real and dark themes.

Being described as metal, punk, emo, hardcore, and Indie, Movment are hard to define. They are an alternative rock band.

The Recording of Album #2 has begun and will be released in 2018. 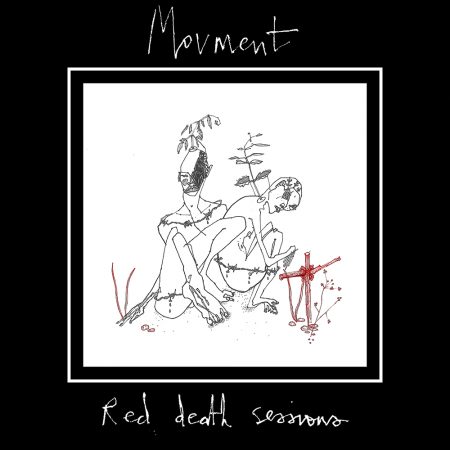