Since the release of her debut E.P. in 2014, Laura Elizabeth Hughes has received widespread acclaim, establishing herself as a rising talent among a fresh new group of emerging Irish songwriters. Her unique voice has seen her build a substantial fan base from across the world with her YouTube channel amassing an astonishing 2.5 million views. Over the past four years Laura has focused on honing that craft and getting involved with a number of different writing ventures, which have led to her being held in great esteem among the songwriting fraternity. Most recently, the song ‘Together’, co-written by Laura with fellow Irish musicians Ryan O’Shaughnessy and Mark Caplice was chosen to represent Ireland at the 2018 Eurovision song contest in Lisbon.

Now, after four years away from the stage, Laura is back with a brand new EP of fresh material.

‘Ceremony’ is the latest collection of songs to be unveiled with each song being born from her life’s experiences. The four song E.P. captures a journey from darkness to light and showcases the distinctive vocal and writing talent of a songwriter on the cusp of something very special.

‘The Dark’ is the first single to be taken from ‘Ceremony’ and will be released on 27th April with the full E.P. to follow on 25th May. 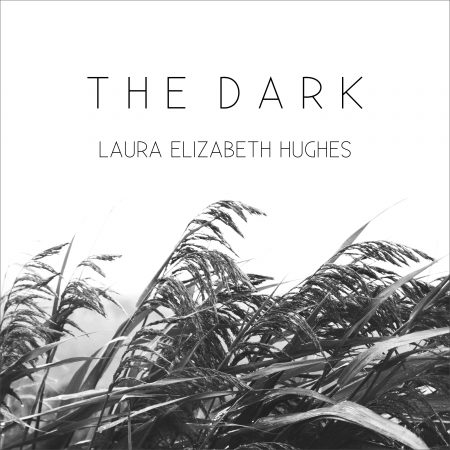