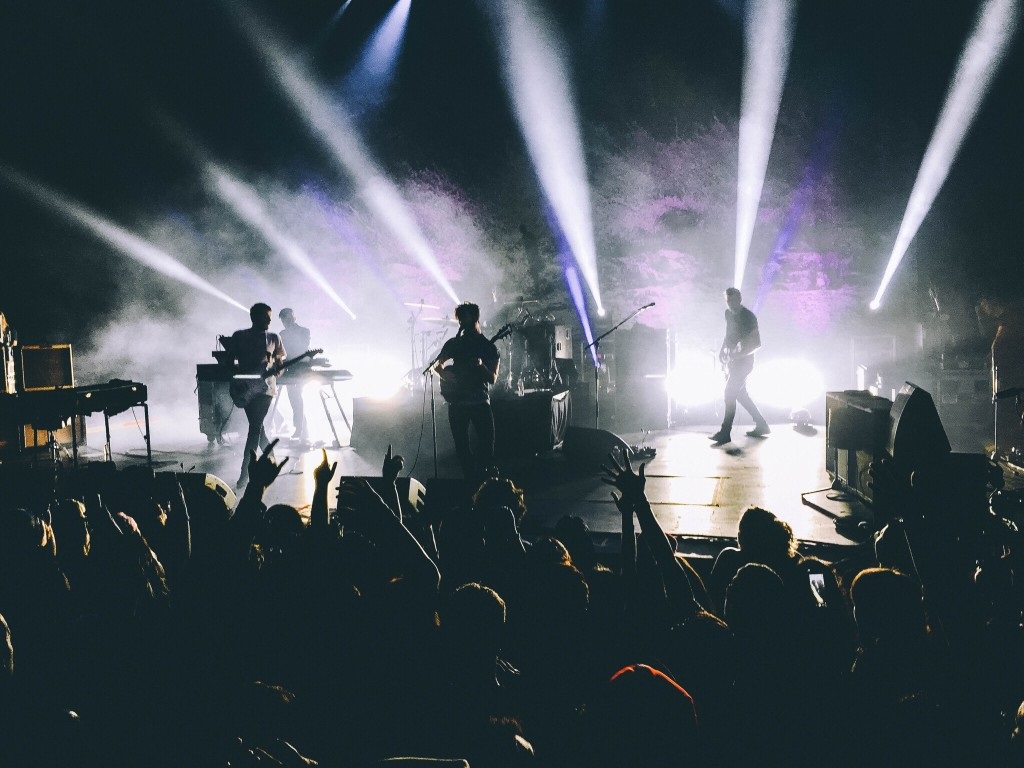 FREE but due to limited capacity booking is essential: email events@nullimro.ie

Festivals and venues, big and small, support an ever dynamic touring industry that so many artists increasingly rely on for their livelihoods. Attend this IMRO seminar and discover some of the newest innovations, insights and challenges impacting today’s international touring and festival industry.

The event will be moderated by Eamonn Forde. Eamonn has been writing about all areas of the music business for over a decade. He writes regularly for Music Ally, The Music Network (Australia), The Word, Q and The Sunday Times among other titles. He was previously digital music editor at Music Week for three years. He co-authored the Remake, Remodel report with Tony Wadsworth for MusicTank in 2011. He has also worked on projects for a variety of music companies including the BPI, AIM, UK Music, Universal Music and ie:music.

Fran Daly is co-founder of Troubadour Music and founder of Vacant Productions. Troubadour Music is a multi faceted entertainment company based in Sydney, Australia. Since its formation in 2005, Troubadour has grown to incorporate a unique roster of artists, and has established itself as one of the country’s leading promoters. Troubadour has co-ordinated tours and events within Australia and internationally and has a reputation for providing high standards of production and performances. In 2008 many of the artists involved with Troubadour took part in the inaugural Australian Fleadh which toured Australia nationally. Troubadour is the leading touring agency for Irish acts in Australia. It’s roster includes the likes of The Coronas, Paul Brady, Alabama 3 and Bad Manners & Damien Dempsey.

Úna Molloy is founder of agency and production company, Turning Pirate and has worked as a tour manager and production manager since 2008, touring all over the world with artists like Lisa Hannigan, Natalie Merchant, Bell X1, James Vincent McMorrow and Valerie June.  Since 2006, Turning Pirate have been building relationships with venues, bookers and artists all over Ireland and beyond. They have put together successful tours and shows all over the country in a broad range of venues, from parks and marquees to intimate theatres. These include tours for Lisa Hannigan, Jerry Fish, Fionn Regan, Rhob Cunningham, David Kitt, Tim Easton (USA), RSAG, Cathy Davey, The Young Folk, Booka Brass Band and John Smith. Turning Pirate currently manage Booka Brass Band, Ireland’s only 8 piece New Orleans Style Brass Band.

Úna Johnston is the UK & Ireland Representative for SXSW Conferences and Festivals. She assists companies, delegates and showcase artists to maximise their presence across the music, interactive and film stands of the annual conference. SXSW Music and Media Conference has grown into the must-attend networking event for the 21st century music industry. Showcasing approximately 1,800 musical acts from around the globe at over 80 stages in downtown Austin, SXSW attendees have a first look at tomorrow’s stars. By day, managers, labels, promoters, press, internet media outlets, artists and other business professionals conduct business in the SXSW Trade Show and at night time Austin comes alive with burgeoning new talent.

John Bird is Live music and Cinema Licensing Officer at IMRO. Since 2015, John has been working directly with promoters large and small, theatres, festivals and venues to highlight the vital role IMRO plays for it’s members as well as ensuring long-lasting compliance and awareness. Ireland boasts a wealth of live music events each year which play host to many Irish and international musical acts and John works hard to complete the cycle from venue licensing to set list collection to member royalties. With many great festivals and live acts already announced for 2017, he has a busy 2017 ahead.