Having had an overwhelming reaction to this particular track on Morrissey and Marshall’s latest album, the duo has decided that ‘I Need You’ will be their next single release.

‘I Need You’ is an emotional piano ballad which Darren Morrissey describes as “the heaviest song on the album”.

“It’s written from the perspective of a girl who’s lost her loved one, and is writing to tell him of her loneliness despite being surrounded by everyone. How she needs him more than the attention or affection from others and in fact more than she needs to be here at all.”

“I struggle to hold it together every time I sing it… in fact, you can hear my voice breaking in the second verse on the record. It’s been one of my favourite songs to play on our latest European tour. It’s one of those ‘pin drop’ moments in the set.“

“I have had quite a lot of people write to me to say how the song has touched them and that makes me happy… that’s why we do it.“ 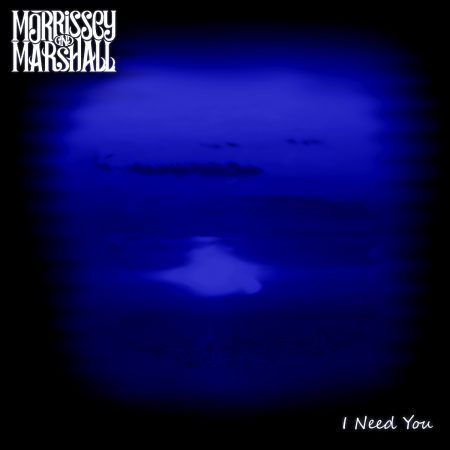