Mirrors is a song about looking back. It’s about pining for your youth; mourning its mistakes and in turn, trying to recall just when it was that you became so cynical. Do you remember when every decision was vital and every misstep was a tragedy? And what’s more tragic than a broken heart.

“I have been writing songs about that feeling for 10 years. I have never written a song like this before though. At last years Electric Picnic, euphoric from living out the dream of playing the Body & Soul mainstage (probably euphoric for a number of reasons) I was led up to the front of the big hill to witness a band who I always enjoyed but never put much time into. LCD Soundsystem. Needless to say, they blew me away and I left the hill saying to myself; …I want to write a dance song.”

Elephant has rightly garnered much praise on the live front with his earnest vocal delivery and unique lyrical style capturing audiences and securing him performances with Martha Wainwright, Alexis Taylor, Lisa Hannigan, most of the country’s top festivals including Electric Picnic, Indiependence and Body & Soul and return trips to the Other Voices Music Trail in Dingle.

Having made a folk album the first time round with ‘HyperGiant’(2015), Elephant sheds his skin and moves on towards a new prowess of sound on his new album (Title TBC) set to be released in the autumn of 2017.

Heavily influenced by two of his favourite artists who have recently passed, David Bowie and Prince, it is his personal dedication to them, synth bells and saxophones in toll. If ‘HyperGiant’ was a coming of age folk album then this new album is his “breakup record”. A departure from the quiet vistas of the acoustic and entering a busier, sweatier suburb full of wannabe actors and sweatband solos. 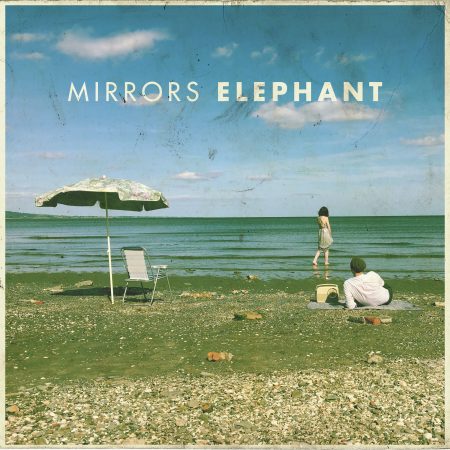