The series – featuring in depth interviews with, and performances by Gemma Hayes, Damien Dempsey, Mary Coughlan, Tim Wheeler of Ash, Conor O’Brien of Villagers and Andy Irvine & Donal Lunny – aims to deliver unique insights into some of the most critically acclaimed and commercially successful albums in Irish music history.

For what is the first run of this unique series, Hot Press selected six classic – and enormously successful – Irish albums, crossing decades and genres. The programmes take a deep dive into the stories behind each LP, with the artist recalling the circumstances of the time, the influences, the songwriting process, the recording of the albums – and much more besides – in the company of interviewers specially selected for each album.  The series is produced by Hot Press in association with Aidan Shortall of Up Close and Personal Promotions.

Chronicling historic moments – from the release of Planxty in 1973 to Villagers’ Awayland in 2013 – the Up Close and Personal series, held at the Grand Social  over a series if six special nights late last year – explores 40 years of Irish music history, with eye-opening new revelations and reflections shared by the artists at the centre of the albums. For fans, students and practitioners of Irish music, it’s an unmissable series. 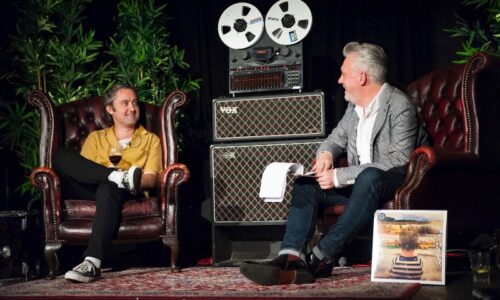 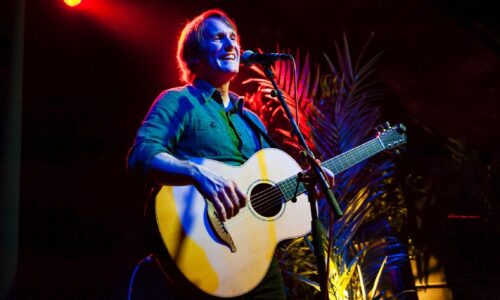 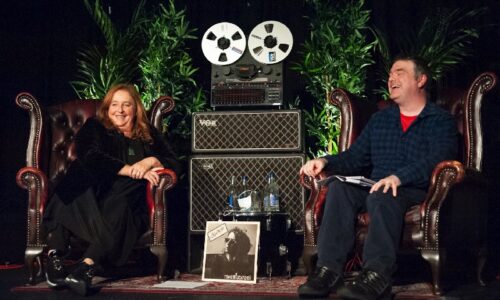 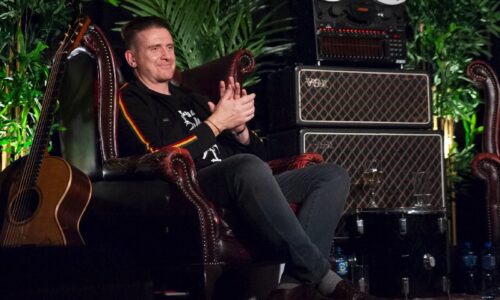 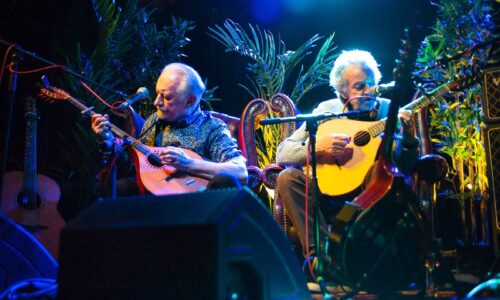 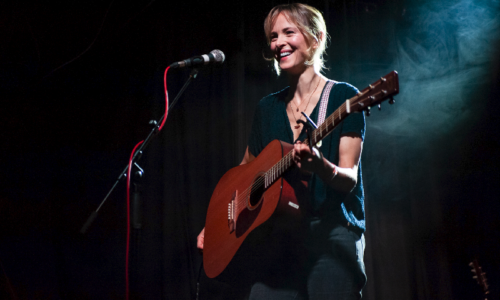 “These six special events turned out to be absolutely brilliant nights,” Hot Press editor Niall Stokes said. “There was such a sense of occasion, and also a marvellous feeling of warmth. It was fantastic – and inspiring – to hear the artists recall the circumstances surrounding the release of the records and to hear them talk in detail about the way wonderful songs are written, and great albums come together.”

“We’re really proud of how the videos turned out,” Niall Stokes added. “The are beautifully shot and the performances throughout are really amazing. There is so much to be learned from each and every one – about songs, songwriting, the influence of producers, choosing songs to record, making great records, and so on. There is a wonderful, hugely revealing aspect to the whole enterprise, with the artists expressing themselves very powerfully and with wonderful honesty. But there is also a rich vein of humour that makes them marvellously entertaining.

“Really, they should be viewed by anyone with an interest in Irish music, and in Irish songwriting.”

This special series of intimate conversations, is produced by Hot Press, in association with Aidan Shortall of Up Close and Personal Promotions, and supported by the Live Performance Support Scheme and the Department of Tourism, Culture, Arts, Gaeltacht, Sport and Media.