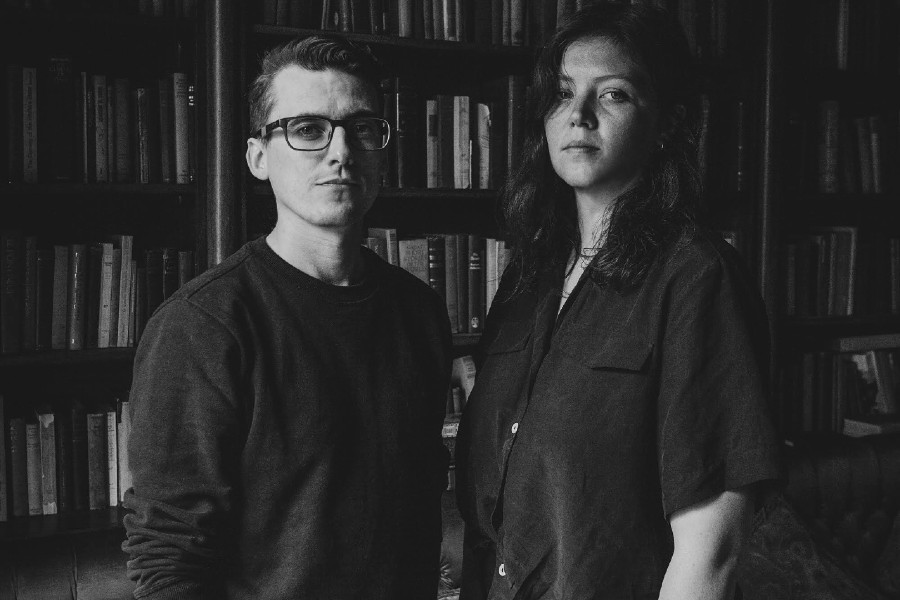 This autumn, Vantastival embraces a return to live music with Native Sounds, two outdoor woodland concerts at the Vantastival festival site on the banks of the Boyne, just outside Drogheda.  On Friday 10th and Saturday 11th September up to 500 people will gather at the uniquely atmospheric Woodland Stage nestled in the trees at Beaulieu, a custom built eco-architectural installation which has hosted over 100 acts as part of the Vantastival festival since 2016 and been a firm favourite as a venue for regular festival-goers.

Friday night’s concert will be headlined by soulful Cork singer-songwriter Brian Deady, who released his fourth album, ‘Yellow Creek’, to excellent reviews during Ireland’s first Covid lockdown last year. Meanwhile fans of feel-good Dublin folk/reggae band The Barley Mob will be thrilled to see them bring their infectious live show to Beaulieu after a 7 year hiatus.  Also featuring on the line up for the 11th September are popular and versatile high-energy folksters Bunoscionn, Ireland’s most exhilarating trad group The Bonny Men, and the wonderfully talented Libyan-Irish singer-songwriter Farah Elle.

Wicklow post-rock outfit God Is An Astronaut will headline the Saturday night at Native Sounds. The enigmatic band’s electric live performances have gained them a cult following worldwide, and nearly two decades since forming in 2002 they released their tenth album, ‘Ghost Tapes #10’, earlier this year to widespread acclaim.  Ticket-buyers can also look forward to energising sets from gritty alt-rockers Bitch Falcon and noise-pop sextet THUMPER on Saturday, while multi-instrumentalist Elephant will bring a full band show earlier in the evening. Folk-pop duo ELKIN will be the opening act on the second day of concerts.

The promoters of Vantastival, one of Ireland’s most unique festivals, have consistently focused on producing quality Irish line-ups over the years and these concerts will continue in that vein. Native Sounds will be funded through the Live Performance Support Scheme from the Department of Tourism, Culture, Arts, Gaeltacht, Sport and Media, with additional support from the Irish Music Rights Organisation. Tickets for each concert cost €83 + booking fee, with a discounted ticket available for those attending both nights.

Tickets for Native Sounds are on general release now. Native Sounds will be live streamed and streaming tickets will be released closer to the event. See www.vantastival.com for more details. 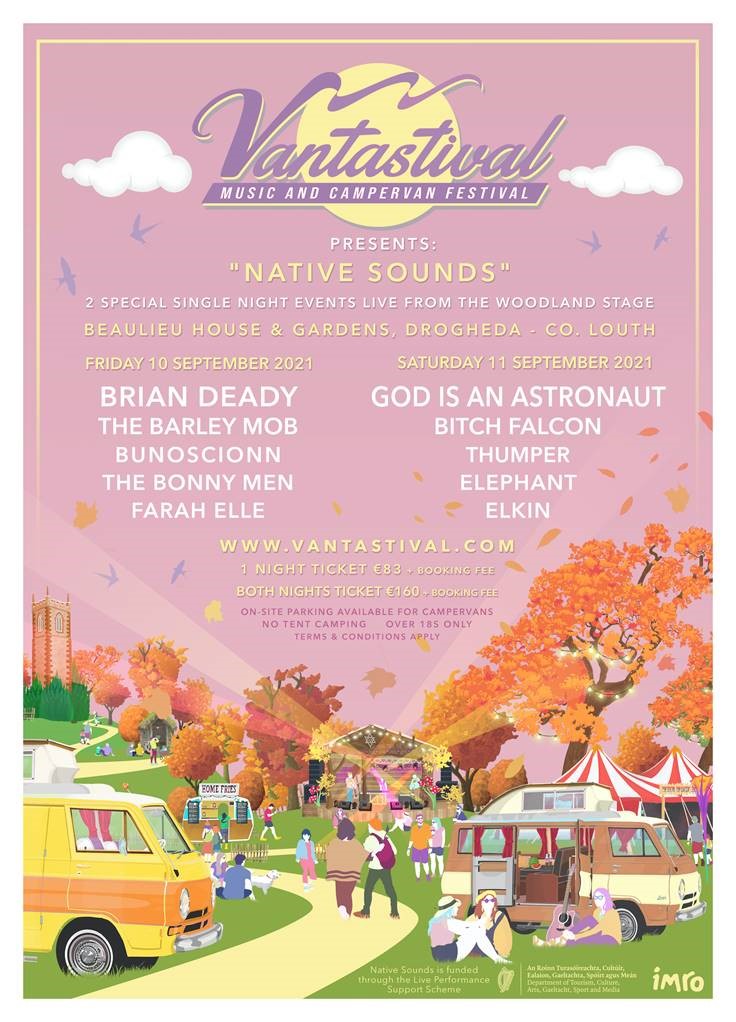