Chris Bubenzer is a music producer & songwriter based in Dublin, Ireland. His professional music career took off in 2016 when he collaborated with artists such as Hare Squead, Super Silly, Jafaris, Soulé and quickly became one of the most sought-after producers in Ireland.

His versatile production skills earned him multiple award nominations for the album of the year and also the song of the year, in Ireland and generated over 25 million streams on Spotify alone. Chris’ production has been featured in commercials across the globe, for brands such as Google Pixel Note, NBA, AIB, Littlewoods Ireland, Lucozade and many more. In 2019, he produced a track for Soulé – Love Tonight which has landed the number 1 spot on radio and Shazam charts in Ireland. 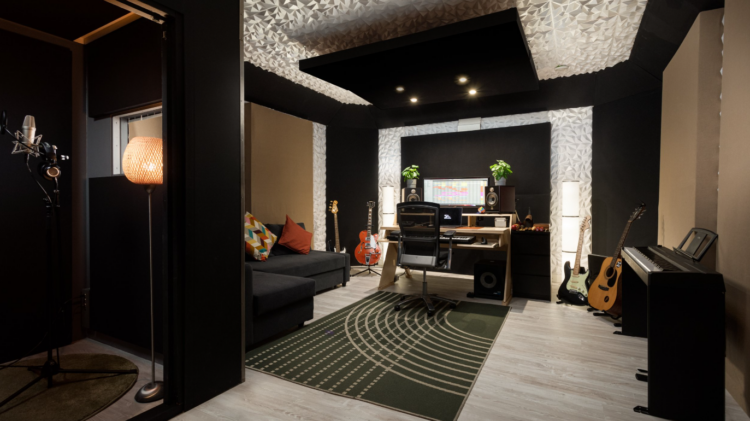 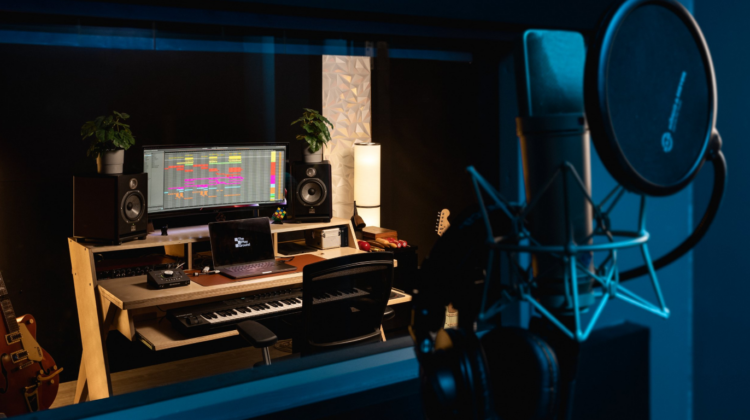 I think for any creative, having a safe space to experiment and discover is really important. The space should act as an extension of yourself / a symbiotic relationship.

The fact that the room sounds balanced really helps. All instruments are at arm’s length and the lighting and vibe invoke creativity.

I’m fortunate to work with a lot of great artists and they always comment on the relaxed feeling they have in the space. It feels like a studio but it’s not clinical and stale. That definitely influences my output.

I normally reach for bass guitar but my real instrument is the computer. The imagination is the only limit. Saying that I’ve recently picked up an ASM hydra Synth. It’s blowing my mind.

I’d love to add a few more bits of hardware. Some mics and preamps and a few synths but that’s not completely necessary to make good music. But it would be fun.

Connect with The Playground